The NCC is excited to announce a new partnership with the NFCA!  The NFCA Nor Cal Leadoff Classic will ensure that all teams and coaches now are represented in the largest coach's association in softball! 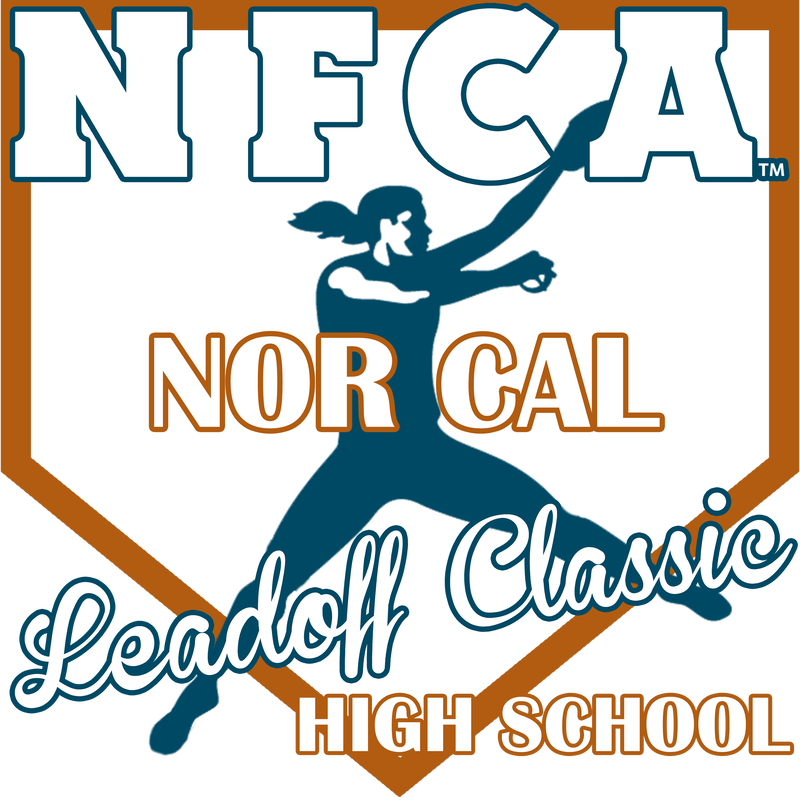 THANK YOU TO EVERYONE WHO MADE THE NCC ANOTHER CLASSIC!  Congrats to our winners and we look forward to seeing you again the week after Easter next year!

WELCOME TO THE HOME PAGE OF THE NOR CAL CLASSIC

The Nor Cal Classic has quickly become one of the biggest high school softball tournaments in Northern California.  The tournament is in it's 17th year of existence.  This season tournament games will be played at 3 different sites in Tracy.

Check back often as we will do our best to update the site.